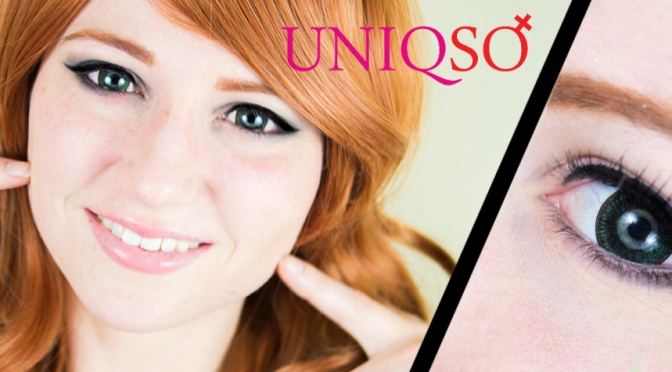 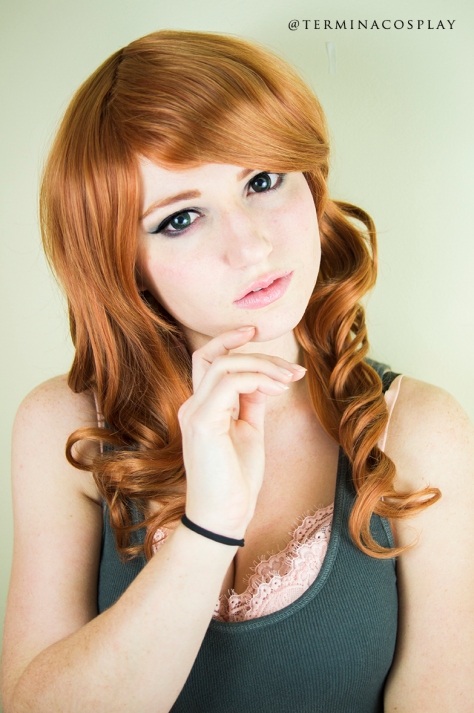 Recently I was sponsored by Uniqso to review these lenses.  They are the Dolly Eye Segoi-Pearl Prime Green I am excited to share it with you now! You can also use the discount code: “Termina” for 10% off!

END_OF_DOCUMENT_TOKEN_TO_BE_REPLACED

One of my personal favorite fabrics to work with is the ultrapreme fabric from Yaya Han‘s fabric line by Cosplay Fabrics.  It comes in 7 different colors, but sometimes you just need something a bit more customized.  Luckily, Ultrapreme is a breeze to dye! END_OF_DOCUMENT_TOKEN_TO_BE_REPLACED 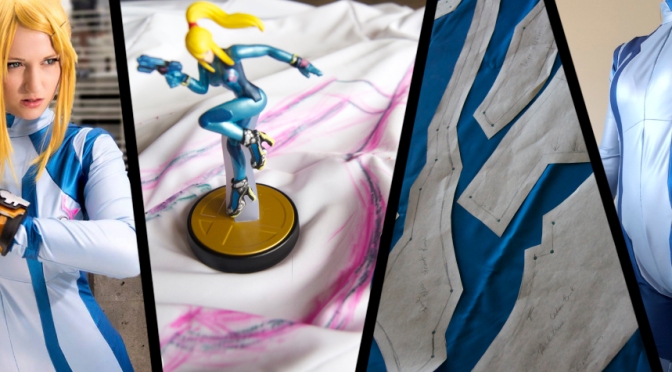 Do you need to make a crazy looking bodysuit for your next cosplay, but don’t know where to start?  Its actually quite easy to use a simple bodysuit pattern you can buy in store and alter it to fit your needs!  In my example, I use Zero Suit Samus’s bodysuit as it appears in Super Smash Bros Wii U, but this method will work for any character with any kind of bodysuit, no matter how complex. END_OF_DOCUMENT_TOKEN_TO_BE_REPLACED 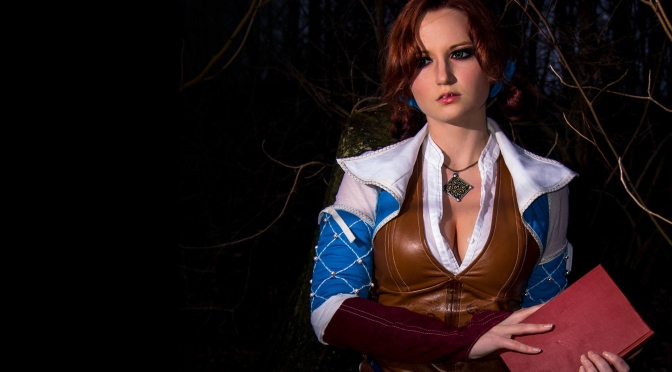 I’m a total sucker for ladies with fiery red hair, so when deciding which Witcher character to cosplay, Triss was a no-brainer.

Triss was the first complex character I’ve done that was almost completely a sewing project.  The only things that weren’t sewing on this costume were some minor painting and fabricating a medallion (which I actually had already done prior to even starting the costume).  Sewing, at one point, was my most feared of all art forms.  I only started to really learn to sew after I got into cosplay, whereas I’ve been sculpting and painting all my life. END_OF_DOCUMENT_TOKEN_TO_BE_REPLACED 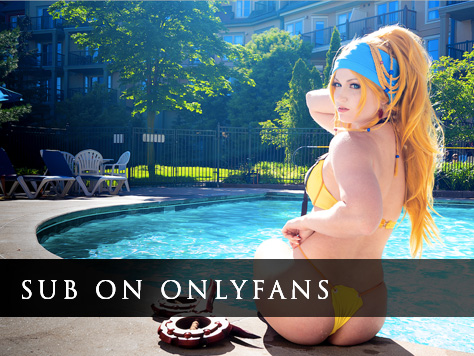